The number of abortion clinics in the United States slightly increased in 2021, though it remains well below what it was in the 1990s, according to a new report from the pro-life activist organization Operation Rescue.

In a report released Tuesday, the advocacy group found that 27 abortion clinics closed or quit performing abortions in 2021, while 41 were opened, making a total of 720 abortion clinics nationwide.

“Surgical abortion facilities are still the most numerous and the most profitable, so when they shut down, it is great news that means lives are being saved,” Operation Rescue President Troy Newman said in a statement.

“However, with the increase in abortion pill distribution points and the added approval by the current administration of allowing abortion drugs to be distributed by mail, this year’s survey results are a mixed [bag] of good news and bad.”

In 2021, Texas passed a law that prohibited most abortions after an unborn baby’s heartbeat could be detected, generally around six weeks into a pregnancy.

Known as the Texas Heartbeat Abortion Act or Senate Bill 8, the law is unique because it’s enforced through private citizens being given financial incentives to sue abortion providers or anyone who helps a pregnant woman obtain an illegal abortion.

The law has been the subject of much litigation from both clinics and the Biden administration, with the U.S. Supreme Court allowing it to remain in effect for the time being.

“It is believed that abortionists are holding out despite lost revenue, with the hope that the Texas Heartbeat Act will be blocked in a lower court,” the Operation Rescue report states.

The report comes days before the Jan. 22 March for Life in Washington, D.C., the largest annual gathering of pro-life activists in the country.

“We are delighted to welcome these incredible speakers to the March for Life,” March for Life President Jeanne Mancini said in a statement.

“Americans everywhere know that unborn children deserve equal rights and protection under the law. We expect this year’s March for Life to be historic with even higher levels of enthusiasm from participants.”

Data released by the U.S. Centers for Disease Control and Prevention in November showed that the number of abortions in the U.S. increased for a second consecutive year in 2019 after nearly a decade in decline.

The CDC’s “Abortion Surveillance Report” is based on data provided by 47 of the 50 states and New York City but does not include data from California, Maryland and New Hampshire. The data shows that 625,346 abortions were performed in the reporting areas in 2019, representing a 1.7% increase from the abortions reported in 2018. 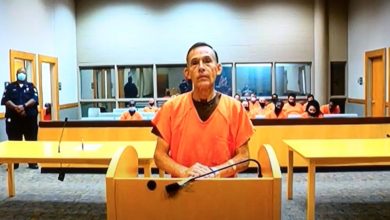 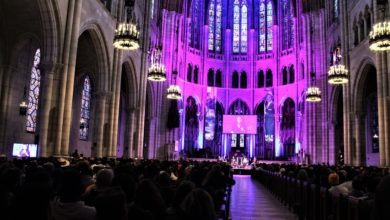 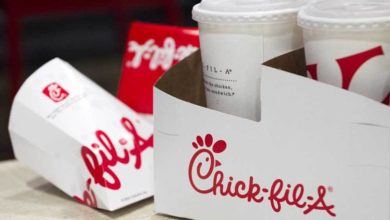 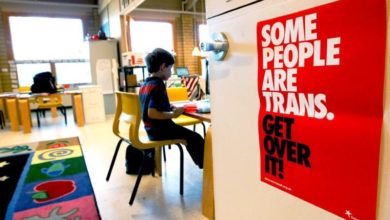