A Chinese immigrant and U.S. citizen has been identified as the shooter who murdered one person and injured five others at a California church on Sunday.

The man who entered Geneva Presbyterian Church of Laguna Woods and opened fire on members of a Taiwanese congregation that was using the space for a reception before being overpowered by members of the church was identified as David Chou, 68, of Las Vegas, Nevada.

In a statement released Monday, Orange County authorities said the shooter was reportedly motivated by his opposition to Taiwan being independent of the People’s Republic of China.

Don Barnes, Orange County Sheriff-Coroner, was quoted in the statement as saying that the “tragic incident was fueled by politically motivated hate,” which “is something we do not tolerate.”

“Orange County is a community that celebrates diversity and takes pride in being a place people feel safe to worship, work and live,” stated Barnes. “While someone from outside our community has attempted to diminish these ideals through an act of violence, we remain united in our commitment to tolerance and acceptance.”

Barnes also commended the actions of 52-year-old Dr. John Cheng, the lone fatality of the shooting, who tackled the shooter while sustaining multiple gunshot wounds, allowing other members to tie up and disarm the suspect.

“Dr. Cheng was a loving family man, dedicated doctor and a beloved member of our community, and we send our deepest condolences to all who knew him,” Barnes said.

“There is no doubt that Dr. Cheng’s actions that day saved the lives of many other church members. He is a hero and will be remembered by this community as such.”

Orange County authorities noted that the investigation was ongoing and evidence was still being processed, with them working alongside the ATF, FBI, and the Orange County Fire Authority.

According to Orange County District Attorney Todd Spitzer, sometimes after 1948, the suspect’s family was forcibly moved from China to live in Taiwan, where he purportedly felt he was mistreated, NPR reported.

On Sunday, Irvine Taiwanese Presbyterian Church members gathered at Geneva Presbyterian for worship, and held a reception afterward in honor of a pastor.

During the reception, a shooter entered the church and secured the doors with chains, according to the Los Angeles Times, before opening fire on the congregants gathered.

After the suspected shooter was detained, police found two 9 mm semiautomatic pistols that were legally purchased in Las Vegas, as well as incendiary devices and notes written in Chinese in which the suspect stated his opposition to Taiwan being independent, noted the LA Times.

Modern-day Taiwan traces its origins to the Chinese Civil War when nationalist forces under Chiang Kai-shek established a government on the Taiwanese island in 1949.

The Communist Chinese government does not recognize the independence of Taiwan and has demanded that other nations, including the United States, do the same.

A 2018 fact sheet by the U.S. State Department states that while the United States and Taiwan “enjoy a robust unofficial relationship,” the U.S. “does not support Taiwan independence.”

“The United States insists on the peaceful resolution of cross-Strait differences, opposes unilateral changes to the status quo by either side, and encourages both sides to continue their constructive dialogue on the basis of dignity and respect,” explained the fact sheet. 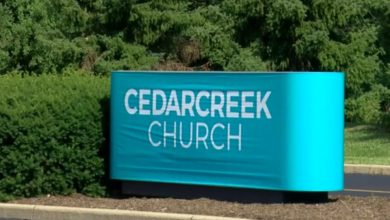 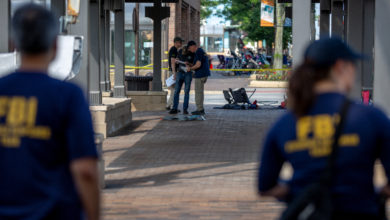 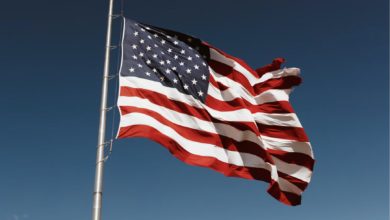 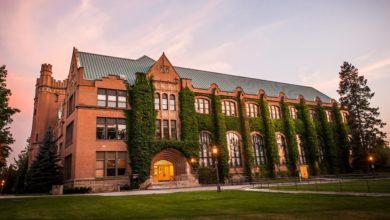